Quality Round Scad Fish For Sale

Product name:
Frozen Sardine For Bait All Types of Sardine Fish on Sale

Packaging Details
10kgs/ctn, poly bag for inner packing and Carton for outer packing
or according to customer’s requirements

Port
Any port in China

The Round Scad, Decapterus punctatus, is a member of the Jack or Carangidae Family, that is also known as the Cigar Minnow and in Mexico as cométe quiaquia. There are 12 global members of the genus Decapteurs, of which 5 are found in Mexican waters, 2 in the Atlantic, 2 in the Pacific, and 1 in both the Atlantic and Pacific Oceans.

The Round Scad has a “mackerel-like” elongated slender cylindrical body. They are bluish-green dorsally and silvery ventrally. They have a narrow bronze stripe that runs from the tip of the snout to the caudal fin base. They have a small black blotch on the upper edge margin of their gill cover. Mature fish have 1 to 14 small black spots along the curved portion of the lateral line. Their caudal fin is pale yellow. Their anal fin has a short base with has two standalone spines followed by 1 spine and 25 to 30 rays; the caudal fin has a slender base and is deeply forked; their first dorsal fin has 8 spines; and, their second dorsal fin has long base with 1 spine and 24 to 29 rays. They have 11 to 16 gill rakers on the upper arch and 32 to 44 gill rakers on the lower arch. Their lateral line has a long and low arch anteriorly.

The Round Scad is a pelagic schooling species found in coastal waters generally in mid-waters and toward the bottom at depths up to 110 m (360 feet). They reach a maximum length of 36 cm (14 inches). They feed on planktonic invertebrates including copepods, gastropod larvae, ostracods and pterioids. They have lifespans of up to 4 years. The Round Scad is poorly studied and very little is known about their behavior patterns.

The Round Scad is a resident of all Mexican waters of the Gulf of Mexico and along the east coast of the Yucatán in the Caribbean.

The Round Scad can be confused with the Mackerel Scad, Decapterus macarellus, the Redtail Scad, Decapterus tabl and the Rough Scad, Trachurus lathami but can be identified as each of these three species do not have the 1 to 14 small black spots along the curved portion of the lateral line.

From a conservation perspective the Round Scad is currently considered to be Data Deficient with poorly studied and poorly documented populations. They are pursued commercially on a limited basis being considered to be a good food fish although small in stature. They are used, when available, as a bait fish. 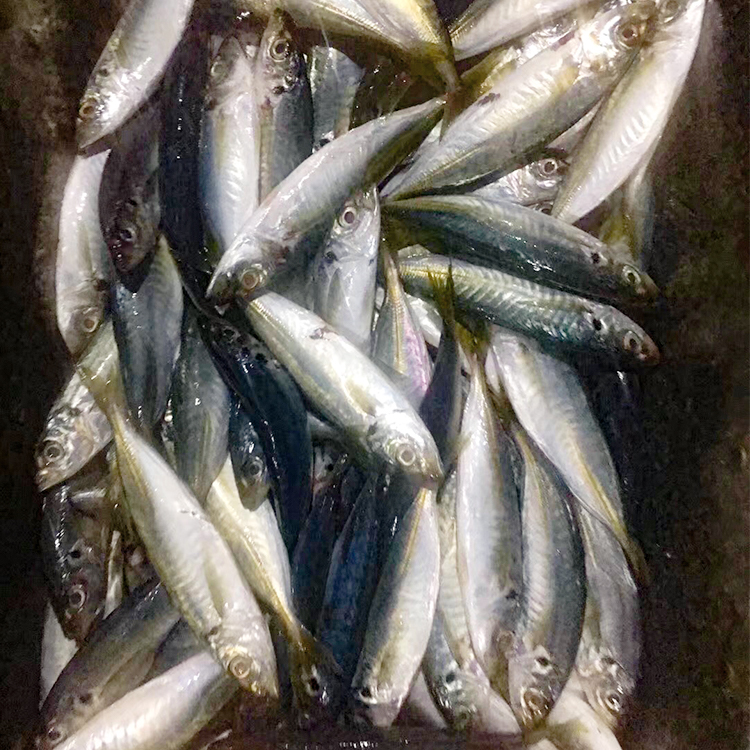 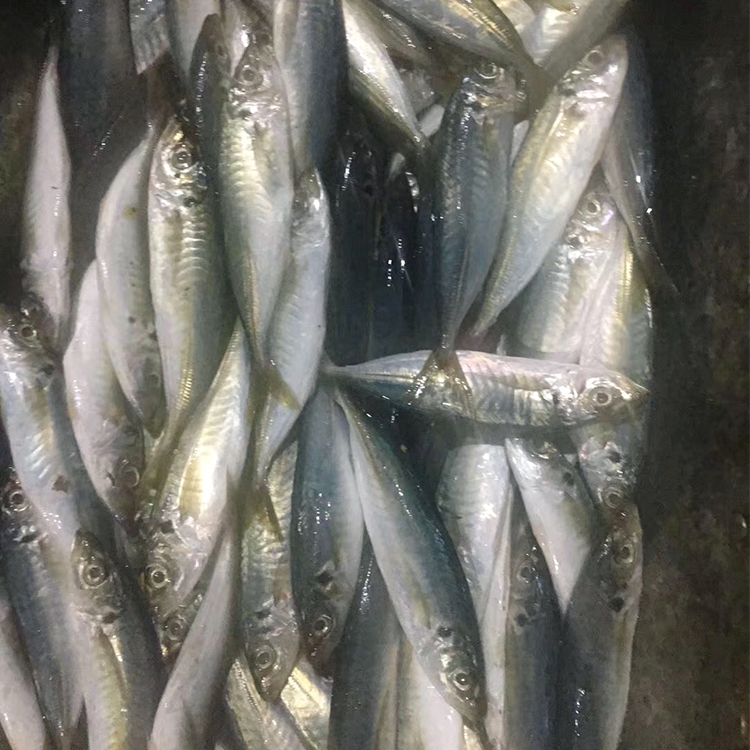 Good price this Mackerel for £1. Size is very big I am highly recommend! I just can’t believe better than tesco or Morrisons

Reviewed in the United States on February 6, 2019

Flavor: Classic MixSize: 30 Count (Pack of 1)Verified Purchase
I bought this box of cheese gold fish cause I forgot what it tasted like and was curious. If you like snacks that are slightly salty and dried… Go for it. I end up giving this whole box to my friend, it’s good for her to give her students that didn’t bring snacks.
80 people found this helpful
Helpful

Flavor: Classic MixSize: 30 Count (Pack of 1)Verified Purchase
I purchase quite a few pre packed items for my sons lunch . Like most kiddos he is super picky . One day he likes something , the next day he doesn’t . We have had these well over a month now and I’m impressed with how fresh they still are .
Each package is individually bagged and proportioned .
I occasionally have these for myself as well . Easy to scan for my weight watchers points .
They aren’t too salty but provide a quick snack instead of potato chips .
I’m very happy with these , and my son likes them as well .
A good snack that stays fresh .
84 people found this helpful
Helpful

Reviewed in the United States on December 9, 2018

Flavor: Classic MixSize: 30 Count (Pack of 1)Verified Purchase
This box contains regular cheese fish, pretzel fish and multicolored fish. they are so good. Gave my mom all but two of the pretzel bags. Shared some of the others with my sister since taking chemo this year robbed me of a lot of my appetite. Appetite hasn’t completely returned but when it does I’ll probably order some more.
62 people found this helpful
Helpful

Jennifer
1.0 out of 5 stars Missing product

Flavor: Classic MixSize: 30 Count (Pack of 1)Verified Purchase
This arrived with 4 packages missing from this opened box that had been re-closed with a clear piece of tape. Ripoff
75 people found this helpful
Helpful

Candygirl19
5.0 out of 5 stars Happy for grandson classroom!

Reviewed in the United States on December 5, 2018

Flavor: Classic MixSize: 30 Count (Pack of 1)Verified Purchase
I bought one boxe and it was short, so I called Amazon and they fixed the problem immediately. Product was fast, simple and fresh. Dated 3.3.2019. I would recommend bought for my grandson class and they enjoyed them down to the last bag. lol
60 people found this helpful
Helpful

Danielle
2.0 out of 5 stars Don’t recommend

Flavor: Classic MixSize: 30 Count (Pack of 1)Verified Purchase
The product became stale very quick even though they are all individually wrapped.
66 people found this helpful
Helpful

Kindle Customer
1.0 out of 5 stars Expiration Date is just past a month from delivery

Flavor: Classic MixSize: 30 Count (Pack of 1)Verified Purchase
I got this product just about a month and a half before it’s expiration date. Considering this product can last for a couple of years, it’s ridiculous that it’s thst close.
45 people found this helpful
Helpful

Translate all reviews to English
Monice Gustafson
4.0 out of 5 stars … always a hit in our house but my littles like the pretzel kind the best so the amounts of …

Flavor: Classic MixSize: 30 Count (Pack of 1)Verified Purchase
Goldfish crackers are always a hit in our house but my littles like the pretzel kind the best so the amounts of each kind could have been better. Other than that it was fantastic. I was impressed with how much each baggies had in each. Well done!
Report abuse
Cliente Amazon
4.0 out of 5 stars Gema

Translate review to English
Monika A.
5.0 out of 5 stars Perfekt für die Snacktime

Flavor: Classic MixSize: 30 Count (Pack of 1)Verified Purchase
The variety pack is good and kids like it due to the one containing colors. I recommend it.